Watch the official trailer of the movie 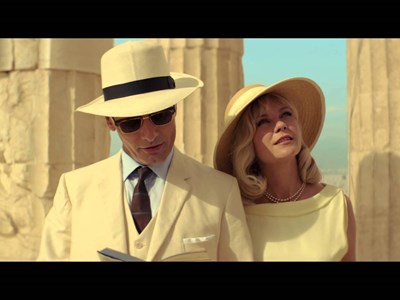 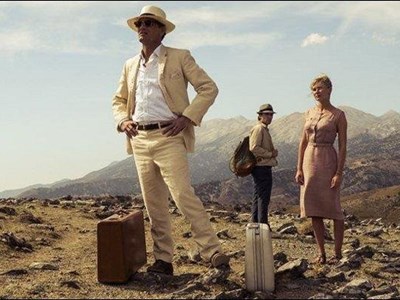